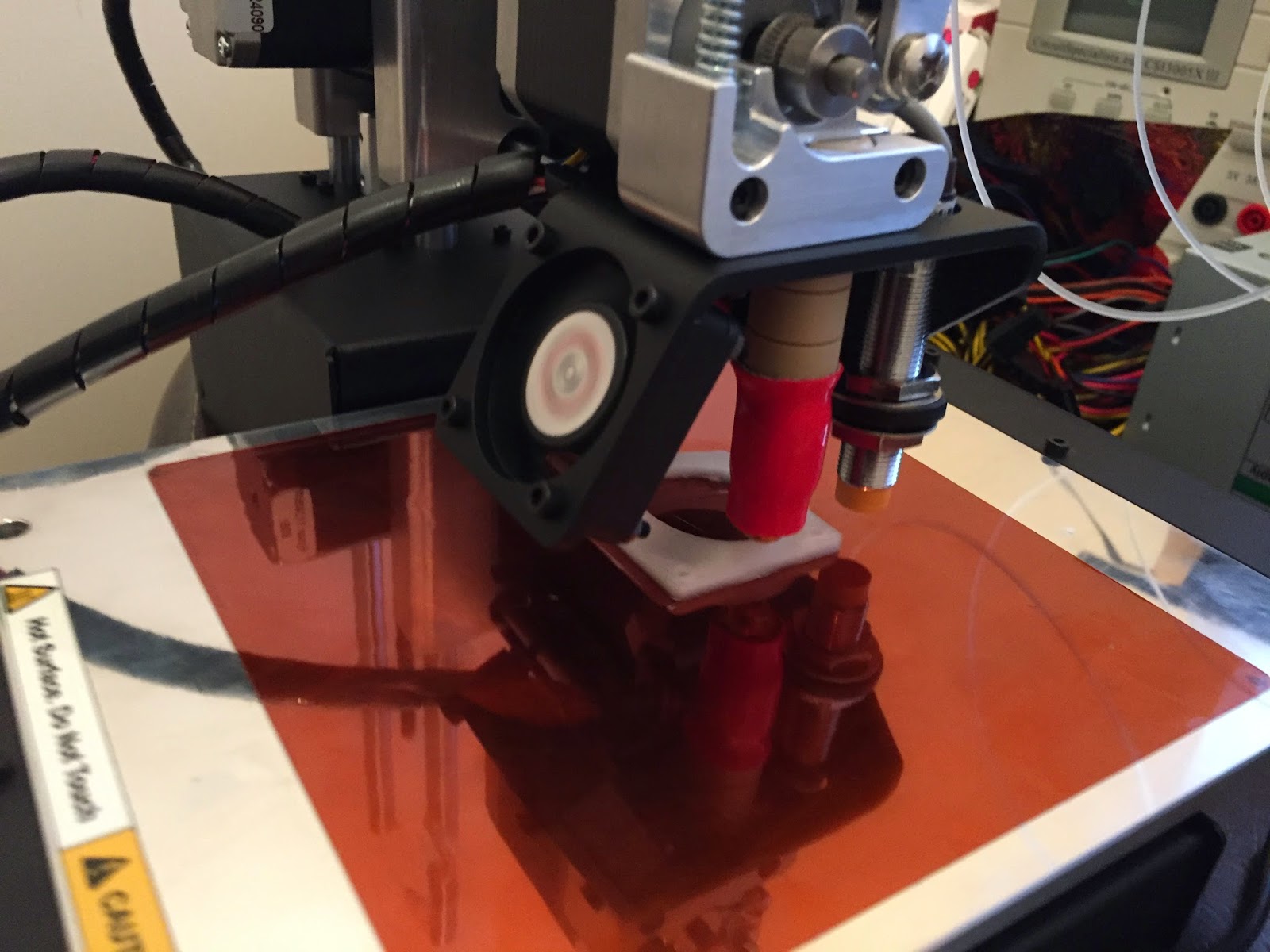 I first saw the Printrbot kit on a Tested week of builds and as they seemed to like it I decided to order a kit. I was just about to order when a friend who I had discussed the printer with told me he had ordered one so I decided to wait and see how he got on with his.  Pretty much everything I heard was positive so after something of a long wait whilst other things got in the way I placed an order which arrived about a month ago.

Finally had a bit to spare time this weekend so decided to build my Printrbot Metal with heated bed kit.  I've had the kit for some time so was itching to get it done.  It was all in all a pretty simple build but there were a couple hassles / problems along the way.


Other than the issues mentioned above everything went pretty smoothly and whilst its a bit early to draw any conclusions I pretty happy with it. So far I have only printed a test block and the fan cowl but I am looking forward to having a go at printing something a bit more complex.  I am also keen to have ago at using OctoPI to control and monitor it, when I do I will post how I get on. 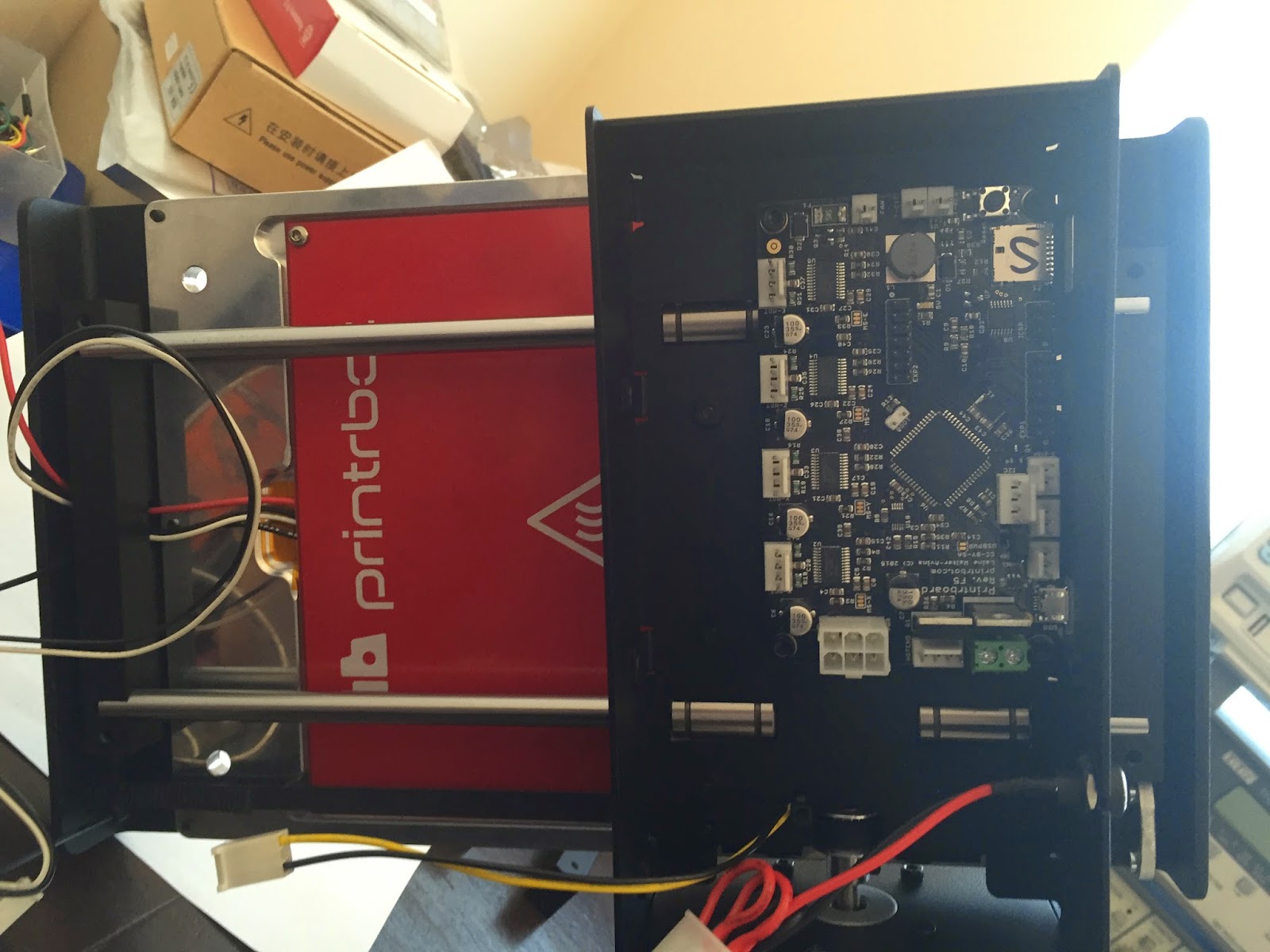 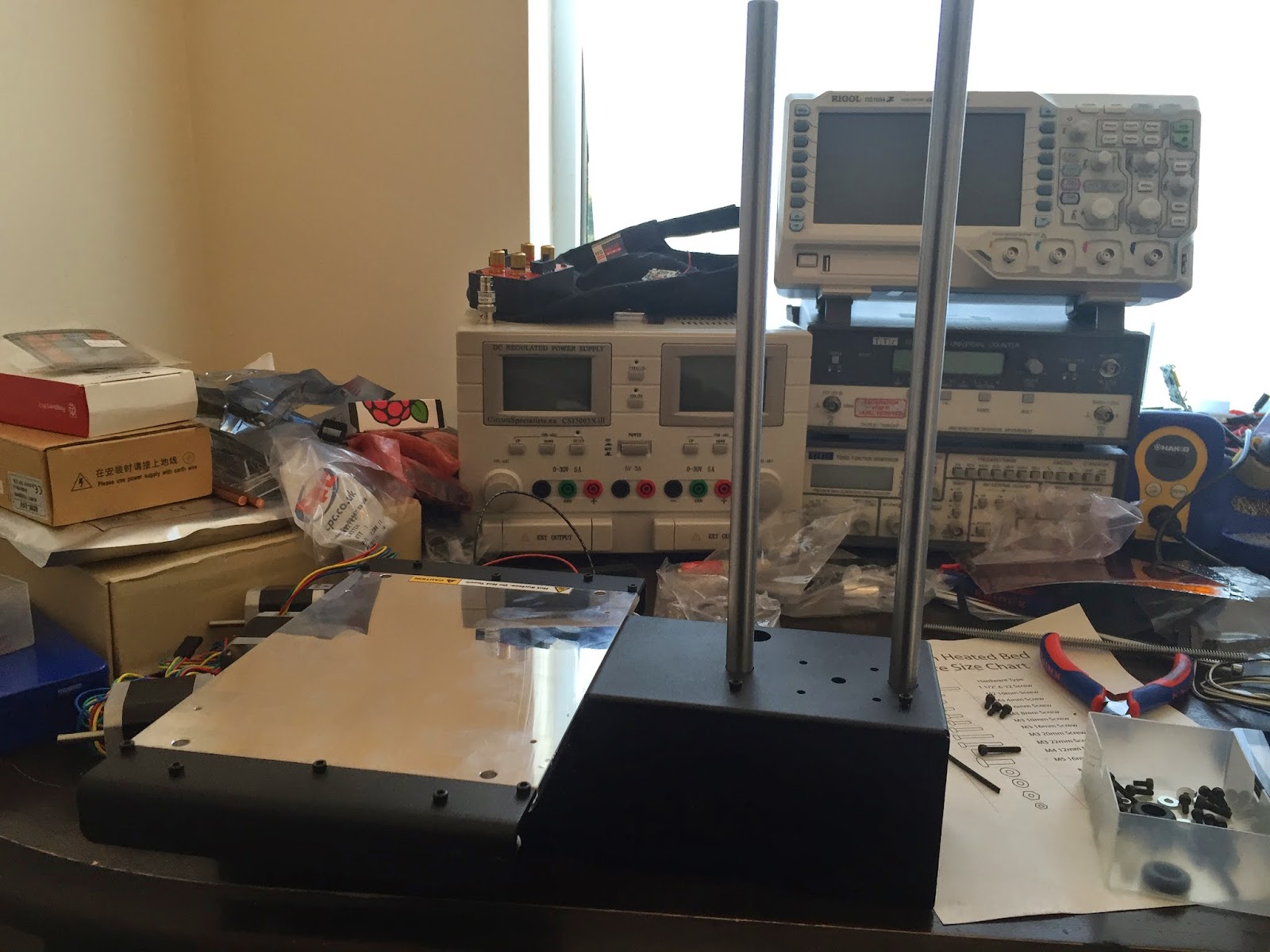 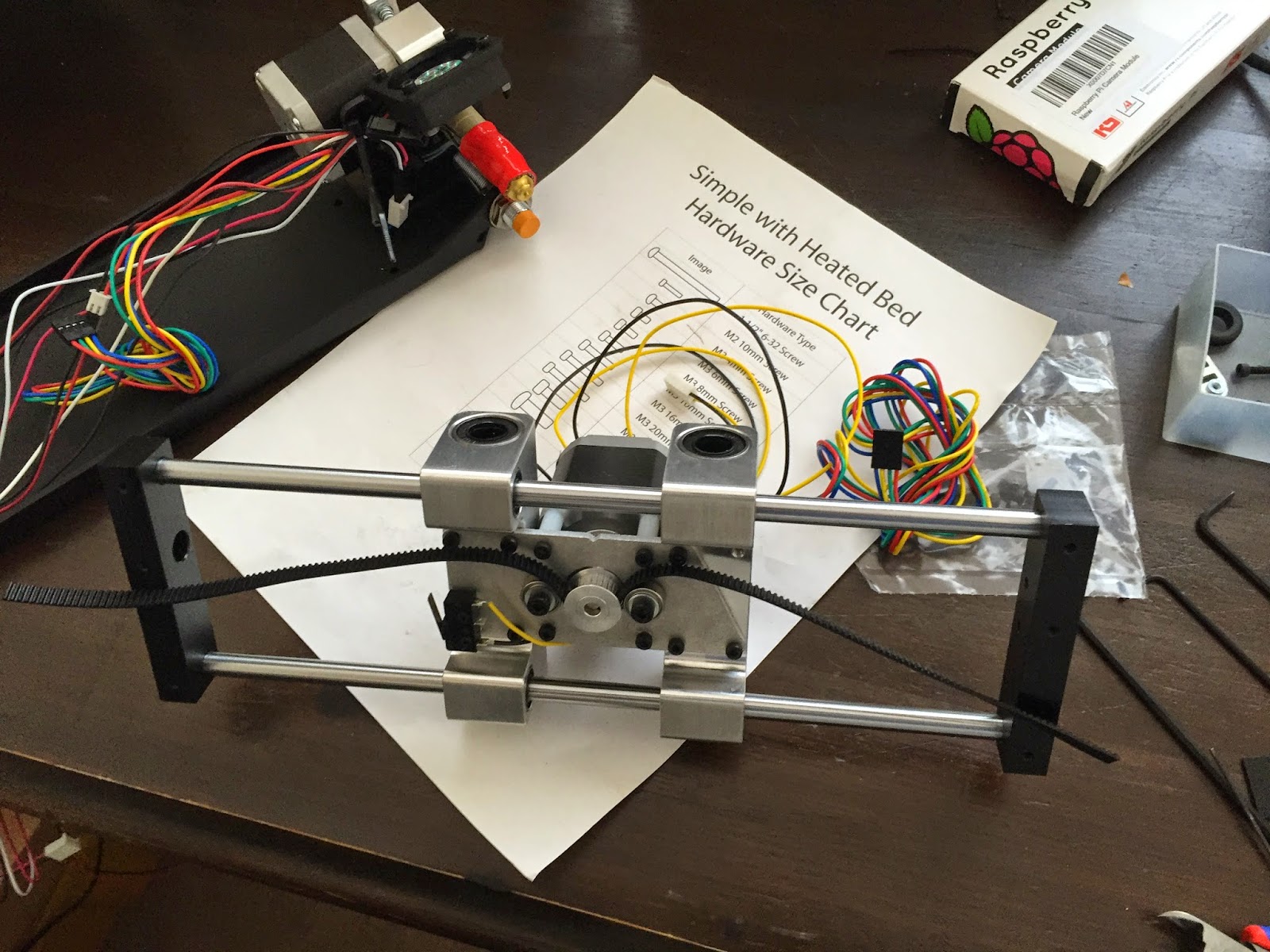 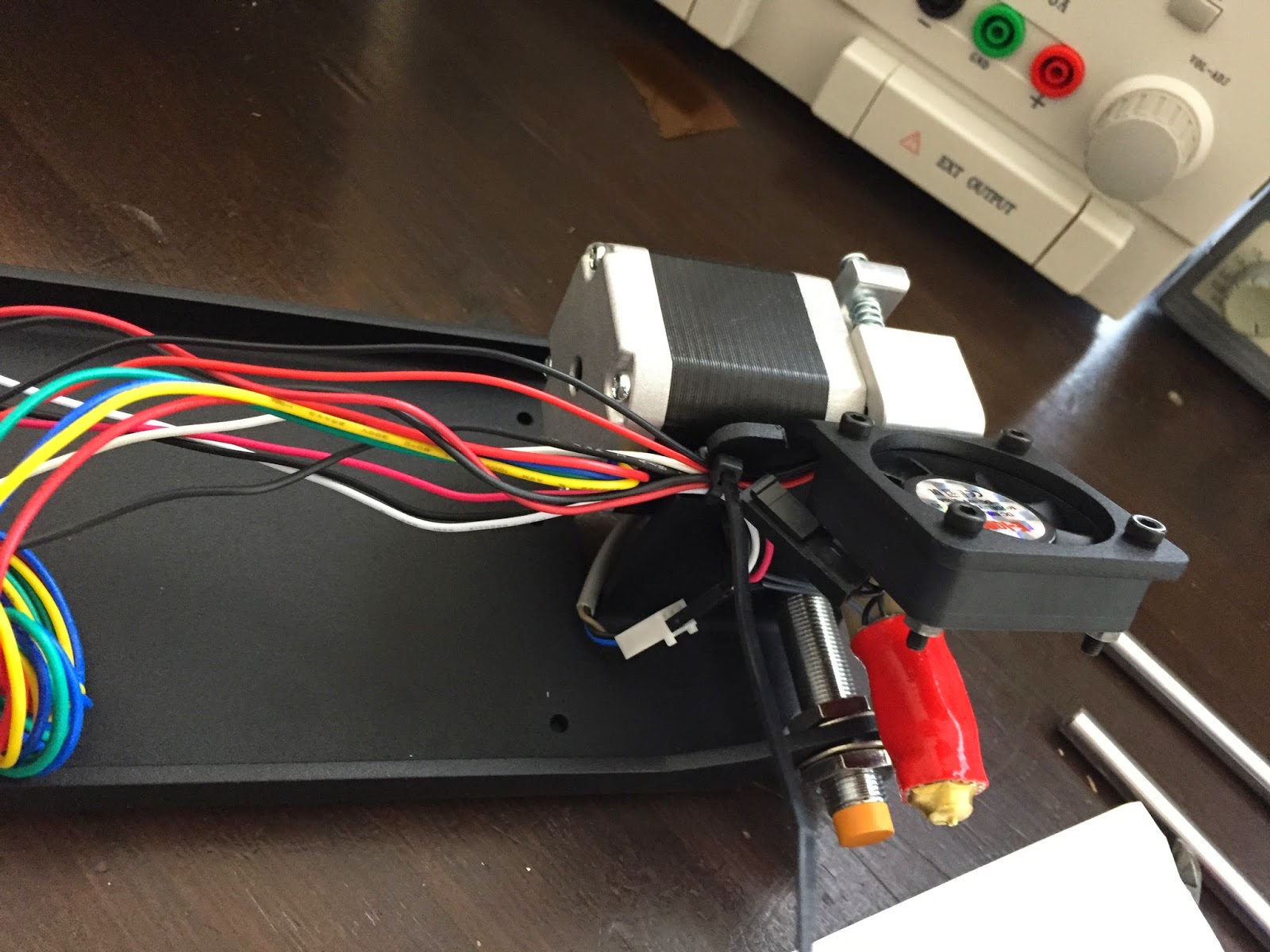 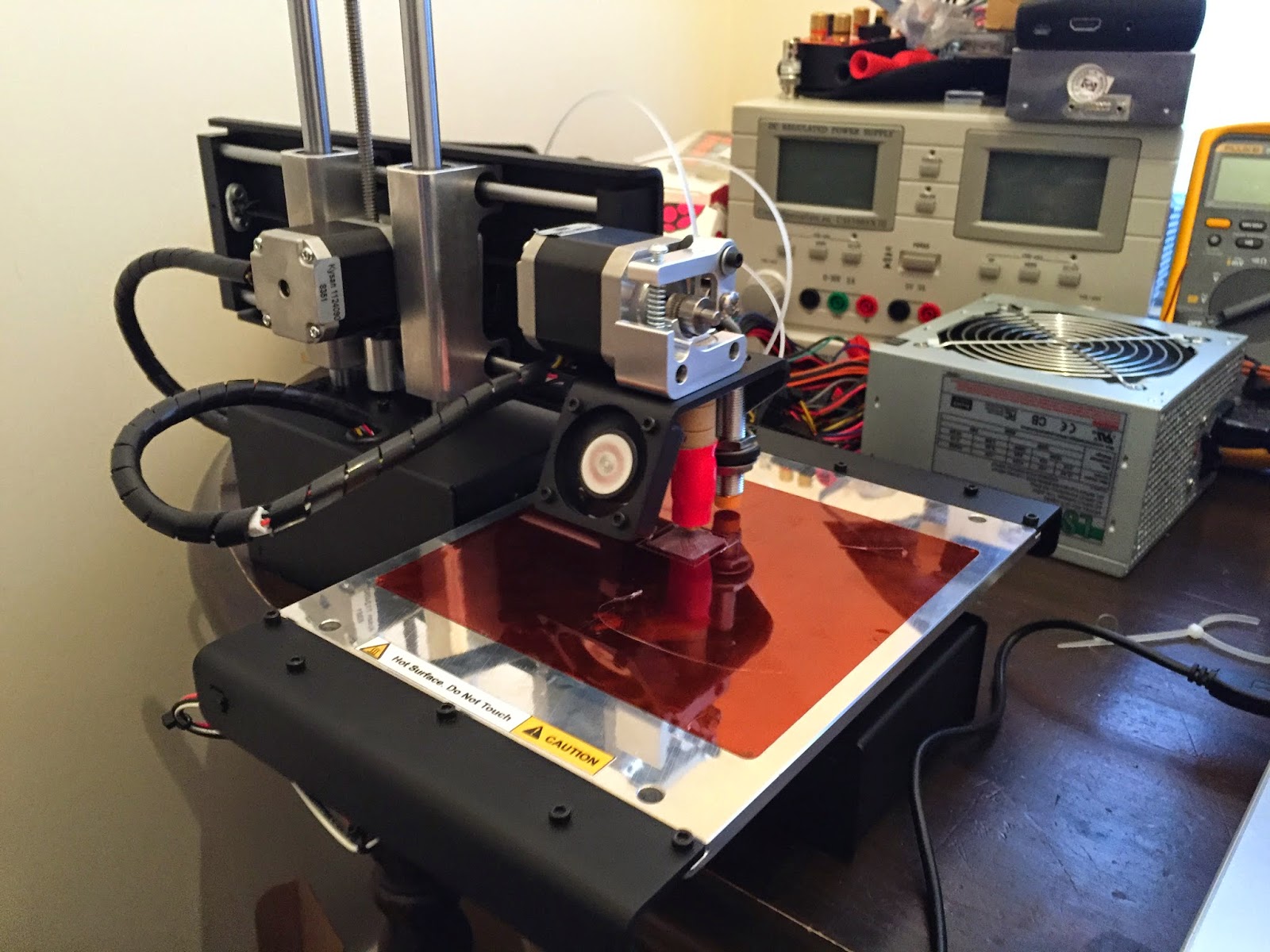 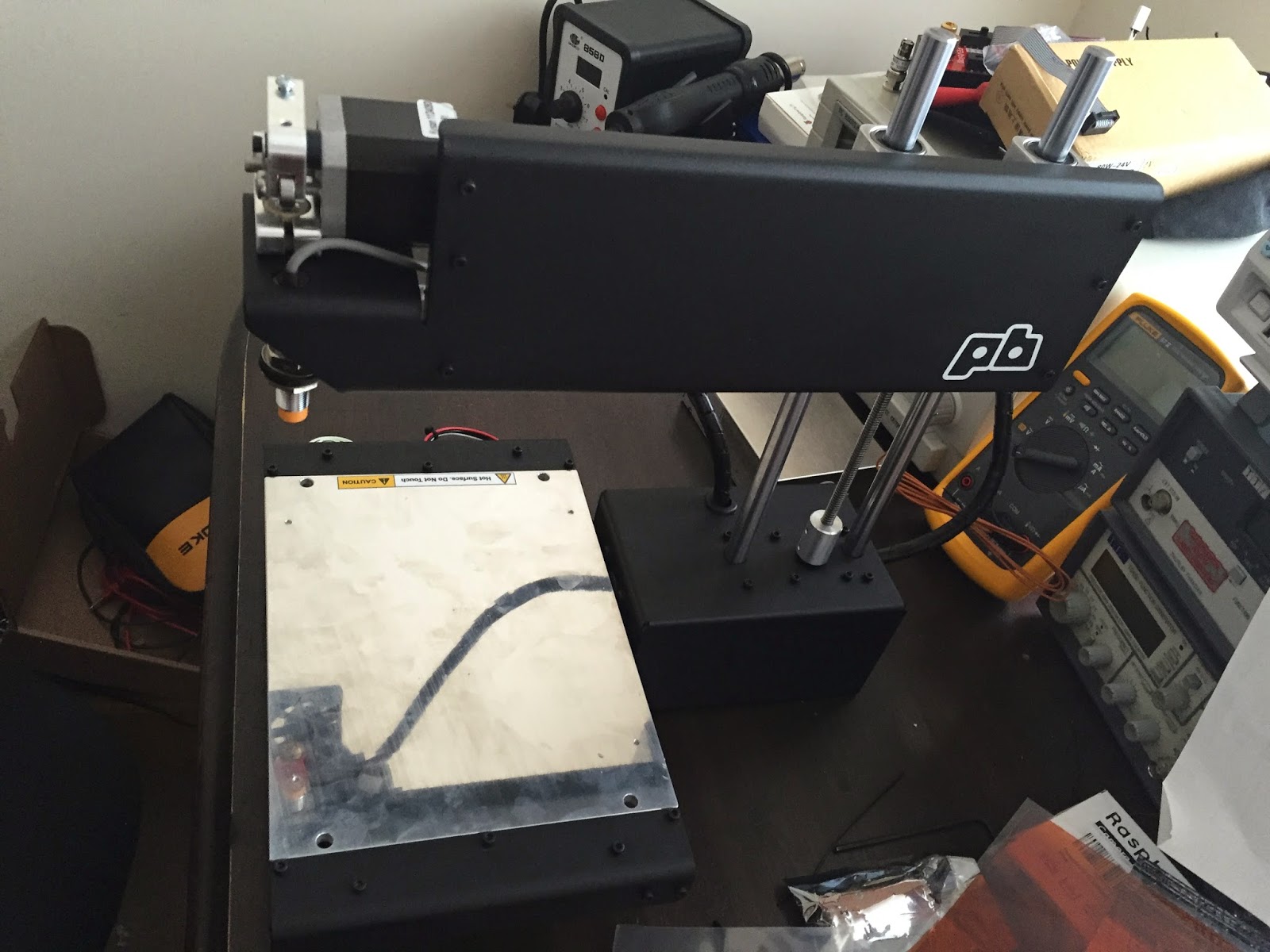