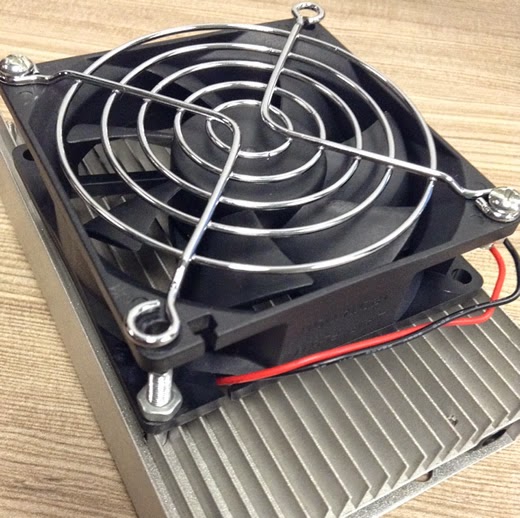 For a bit of fun I have been mining various Crypto coins for some time. I never expected to make
much in the way of money, just cover my expenses.  I started mining Bitcoin using Butterfly Labs ASIC's based miners but I got into it a bit too late for it to be profitable. Moved over to pool mining alternative SHA coins but once again I was a bit too late.

So I decided to have a go at mining some of the Scrypt based coins such as Dogecoin. Initially just using my graphics card but later with a dedicated mining rig.  Whilst this has been moderately successful it has kicked out enough heat to make working in the same room uncomfortable to say the least.  At the time ASIC miners capable of mining Scrypt coins were not available but of recent times a couple of manufacturers have started to offer them at a very reasonable price.

Having looked at all the options I have decided to opt for the blizzard miners from Zeusminer and have a couple on order.  I should get around twice the hashing power for the same price as when using GPU's. Along with a greatly reduced power consumption hopefully there will be a significant drop in heat output. They will to arriving in the next few days, I will keep you posted.
Posted by Unknown at 09:59